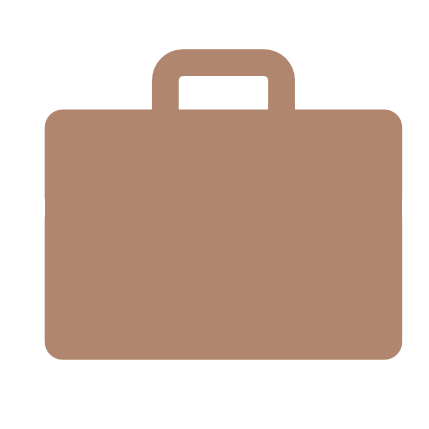 We have become so accustomed to the constant drip of leaked information from government sources that it is easy to forget that, traditionally, the contents of the budget have remained unknown until the Chancellor took his place at the despatch box. Former Labour Chancellor, Hugh Dalton, famously resigned in 1947 in response to the inadvertent leaking of a small part of his Budget speech – how times have changed.

As such, large segments of yesterday’s budget speech came as little surprise to many. The extension of the Coronavirus Job Retention Scheme (“furlough”, to you and me) until the end of September always seemed like an inevitability, as did an extension to the current cuts in stamp duty rates.

Although the continued stamp duty relief will come as a welcome respite to thousands of property buyers currently steering their purchase towards completion, the Chancellor remained tight-lipped regarding the impact of this policy, and the 95% mortgage guarantee scheme, on property prices. Changing “generation rent” into “generation buy” might be the government’s stated intention, but we have seen scant little in the way of policy commitments to address the existing structural inequalities which continue to price large numbers out of the property market.

It is impossible to ignore the fact that the UK’s response to the coronavirus pandemic over the last 12 months has led to an unparalleled level of government borrowing, with the current deficit at levels unseen since the end of World War II. Despite this, the impact of record low interest rates means that the government’s spending on debt interest (as a percentage of total tax revenue) remains at an all-time low.

This dichotomy is reflected in Mr Sunak’s broad approach to repairing the national finances, with the status quo being maintained so as not to stall the nascent recovery, and the necessary increase in tax revenues delayed with the promise of “jam tomorrow”.

We therefore see an avoidance, on a technicality, of a U-turn on the Conservative manifesto pledge not to raise rates of income tax, national insurance, or VAT. Be under no illusion that the proposed freezing of the personal income tax allowance (at £12,570), and the higher tax threshold (at £50,270), from April 2021 until April 2026 represent a future tax rise in all but name.

The proposed increase in the top rate of corporation tax to 25% was widely forecast; the postponement of this until 2023, less so. The decision to taper the applicable tax rate depending on the amount of company profits will naturally be more welcome than a direct increase. As ever, the devil will be in the detail, which should act to keep our accountant friends busy.

In more positive news, capital gains tax (CGT) has enjoyed a reprieve, with a predicted hike in the CGT tax rate failing to materialise, and the annual tax-free allowance simply being frozen in line with other personal tax rates and allowances. Nevertheless, the recent publication of a review into CGT by the Office of Tax Simplification suggests that further changes may be on their way.

Pension savers can also breathe a sigh of relief, with the rules surrounding pension contribution allowances remaining untouched following last year’s amendments. Perennial rumours regarding the potential scrapping of higher rate tax relief, or even the 25% tax free cash entitlement, have proved, once again, to be just that.

That said, the pensions lifetime allowance (LTA) has not escaped the Chancellor’s attention, with the annual CPI indexing of this allowance being scrapped and the allowance frozen at £1,073,100 until at least April 2026. This may prompt those with larger pension funds to review their long-term plans.

Against a backdrop of sweeping policy announcements in relation to national investment and support for the wider economy, we have seen surprisingly little immediate changes to the world of personal finance. The effects of freezing personal tax allowances will inherently be felt later, and their incremental nature will cause them to bite harder. 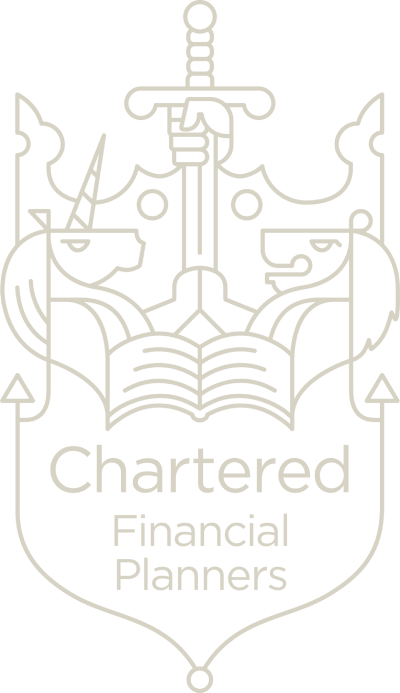